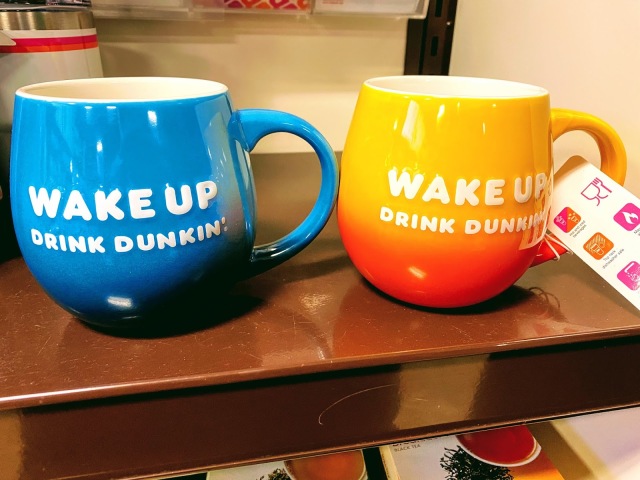 Got one in each color: blue and orange.

Inside the mugs, there is a finger sign “V” (for victory) and it says “Be Awesome”.

These oversized mugs are so happy and I can’t wait to fill ’em up.

And they really do make me ready to “Wake Up” for a brand new day. 😉

Bret Stephens in the Wall Street Journal today writes compellingly about how tolerance for terror (or what he calls tolerance for intolerance) is allowing it to happen.

For example, Jews are getting knifed, stoned, and intentionally run over almost daily in the Holy Land and not a peep from anyone, except to blame it on settlements, even though this extreme barbaric violence was happening long before there ever was a single settlement.

It has become okay to use violence–even terrible sickening and brutal violence against civilians–and as much of it as one can muster–if you have a perceived gripe. Shall we talk burning victims alive, running over live bound victims with tanks, throwing gays off of the roofs of buildings, beheadings and crucifixions, serial killings and mass graves, abducting young girls as sex slaves, use of chemical weapons and indiscriminate bombings and shootings, and more.

So what do we do?

– We tolerate the intolerable by excusing absolute insufferable violence against innocent men, women, and children, because some are feeling upset or aggrieved–so we show maybe misplaced compassion, where we should be expressing outrage at inhumane acts of murder and barbarism.

– We negotiate to try and appease the terrorists, but they couldn’t care less about deals when blood is the only thing that will quench their thirst for Jihad, power, and a new Caliphate.

– We use bold but empty phrases to placate the public and victim’s families–such as we are at war or we will be merciless and we will destroy them. and then we perform another single bombing run and drop 20 in retaliation (on perhaps empty buildings as the enemy claims) after the U.S. has already run 6,000 bombing runs previously.

– We are afraid to name the enemy, with democratic candidates at Saturday’s night debate even refusing to use the term “radical Islamists“

– We are afraid to fight the good and necessary fight–after the Wars in Iraq and Afghanistan, some are “war weary,” or perhaps pacifists to an out of bounds extreme–where we are willing to risk another major attack on U.S. soil rather than appropriately defend ourselves and bring the fight to the enemy.

This problem is not going away–it is not “contained”–the war is not won–far from it. 😉 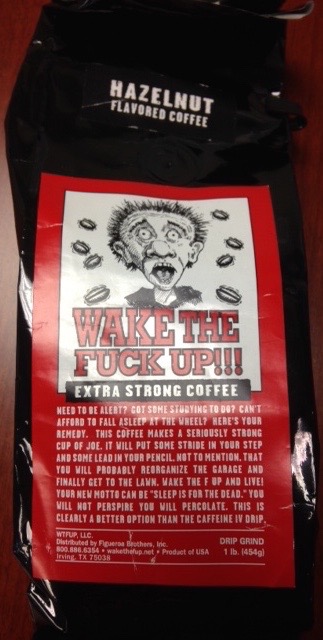 There is enough time to sleep when we are dead.

Coffee isn’t just a nice to have.

Coffee beans give us the sharp flavor and the quick pick me up.

Coffee is not only for working, but for relaxing.

I’ll take mine iced with half & half and plenty of sweetener.

However, I like the Misfit Bolt, which is a multi-colored bulb, whose combinations are controlled by an app on your smartphone or -watch.

It’s was introduced at the Consumer and Electronics Show (CES) in Vegas this week.

And it has lighting that simulates landscapes such as a beach sunset, forest, island volcano, rainbow, and more.

It can also be set as an alarm to wake you up to a simulated sunrise.

At $50, it’s more than a mood ring–how you feeling today, buddy?

But how nice to relax to, wake up with, and to create some pick me up feeling lighting around you. 😉