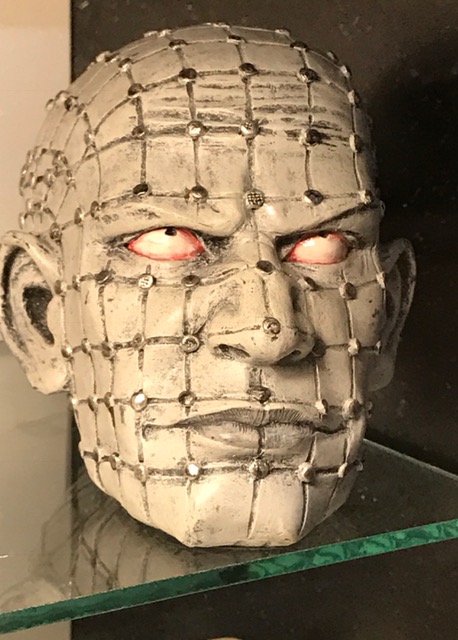 So today, Obama took his hateful and corrupt parting shot at our friend and ally, Israel.

Colluding with the Palestinians on a nonsensical, UNjust resolution that the Jewish Temple Mount in Jerusalem is not Jewish and condemning Israel settlements in the West Bank–Judea and Samaria–that Israel duly won in the 1967 Six Day War for it’s very survival and for which the Palestinians rejected in multiple proposed peace deals by Israel.

How absolutely absurd that Obama and the United Nations with blood on their hands for the last 5 years, left more than half a million people to be slaughtered mercilessly in Syria, with millions more wounded, displaced, and as refugees, yet they saw to pick on Israel and condemn them one more time today.

For his eight years in Office, Obama has consistently shown himself an utter hater of the Holy Land and Jews, just over 70 years since the genocidal Holocaust.

From his first international speech in Egypt in 2009 to his refusal to say the words “radical Islam” and his blaming of Christians for the terror attacks against them.

He befriended Iran, who threatens annihilation of Israel and is the arch enemy of the United States–removing sanctions on Iran and releasing $150 billion that Iran is using for terror.

Obama oversaw the disrespectful and horrible name-calling of the Prime Minister of Israel as a chickensh*t.

Then again, Obama abruptly snubbed the Israel Prime Minister and left him to go have dinner and then made him leave the White House from the back door.

During the 2014 war with terrorist organization, Hamas, Obama withheld needed weapons from the State of Israel.

Even in signing a 10-year arms deal with Israel, Obama made sure to cap the giving by forcing Israel to sign that they would give back anything extra that the U.S. Congress may try to give them above and beyond that over the next decade.

Shamefully, Obama even oversaw the UN Human Rights Council ridiculously brand the free and democratic Israel as the worst human rights offender as Israel is the one besieged by surrounding nations and terror organizations directing barrages of missiles, terror tunnels, homicide bombings, shootings, knifings, and vehicular terror attacks against their civilian population centers.

His hatred for Israel even went so far as to threaten to shoot down Israeli jets that would possibly attack Iran’s nukes targeting them as an existential threat.

While over the course of his administration, Obama was utterly weak and ineffective in front of mighty Russia and China (forgetting all red lines) and even prostrated himself before the likes of the belligerent mullahs of Iran and the warmongering dictator of North Korea, he continuously picked on and bullied tiny democratic Israel (the size of New Jersey).

Fortunately this unscrupulous, anti-Semitic regime will be gone in a few weeks and with it the sick Israel-hate that it brought to the esteemed White House and the global stage–and it’s good, good riddance, for sure. 😉