This was delicious salad and falafel with tzatziki sauce and Italian dressing.

It was so fresh and good.

Honestly, I wanted to eat more of this.

Who needs all the junk foods.

This looks good, tastes good, and is good for you!  😉 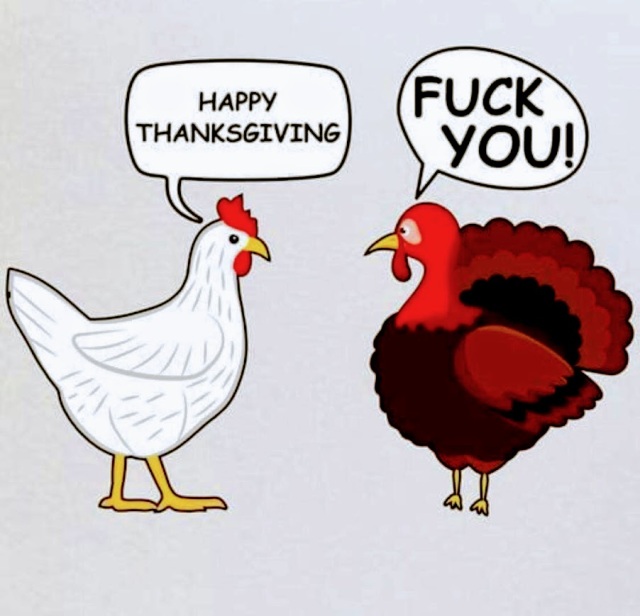 “Misery loves company” — even with a chicken and turkey.

Someone always has it worse.

Thank you to my son-in-law for sharing these. 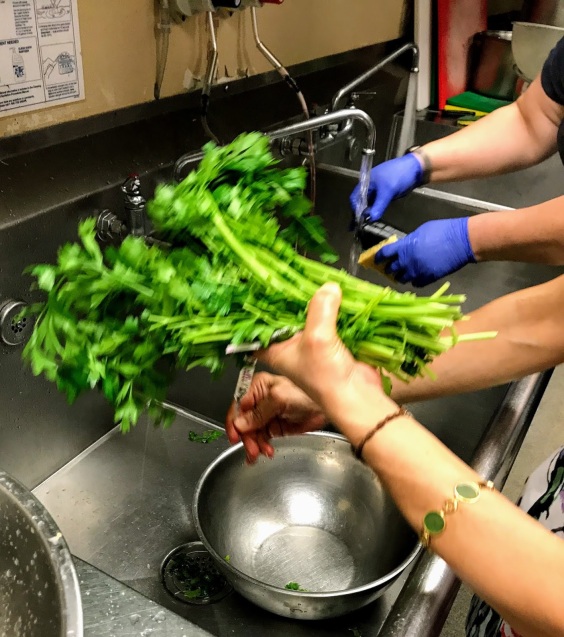 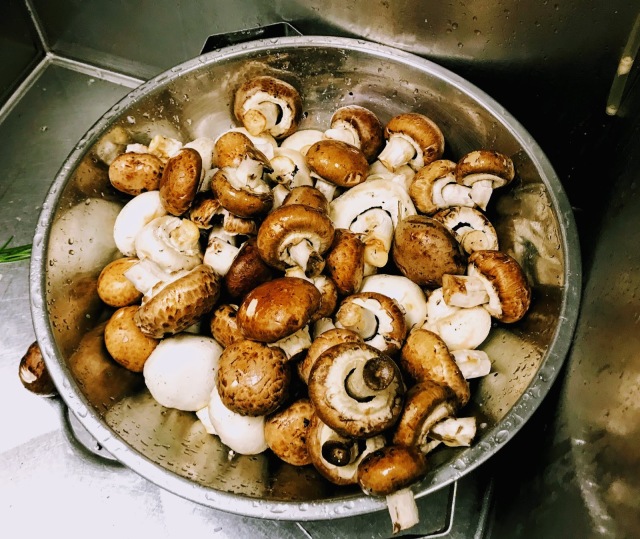 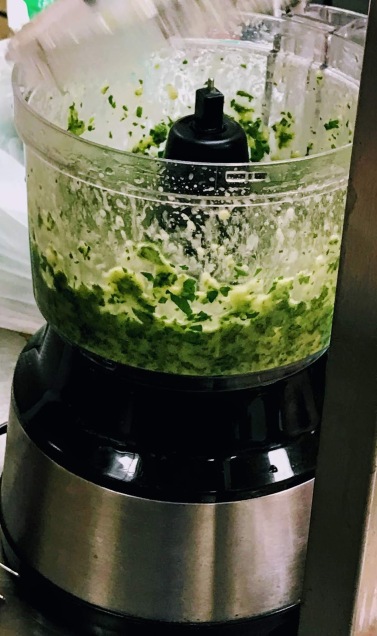 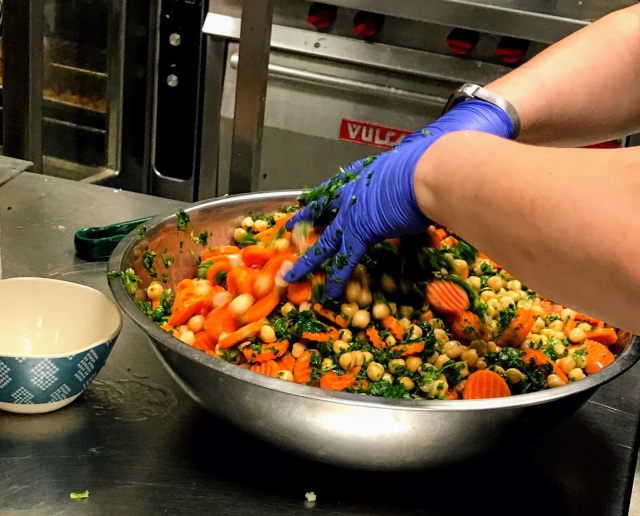 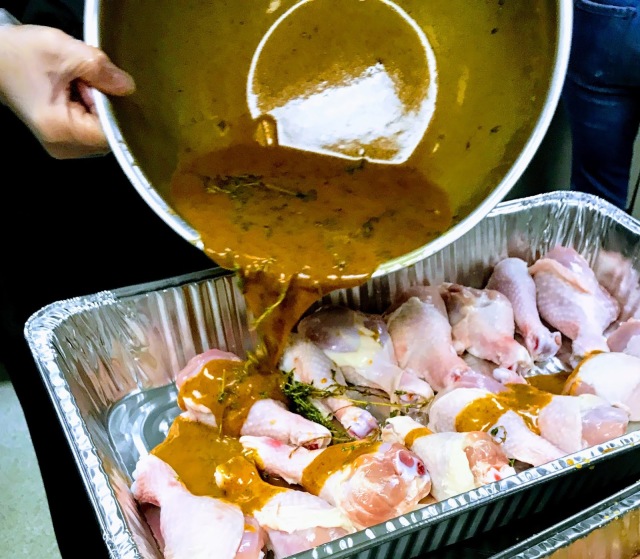 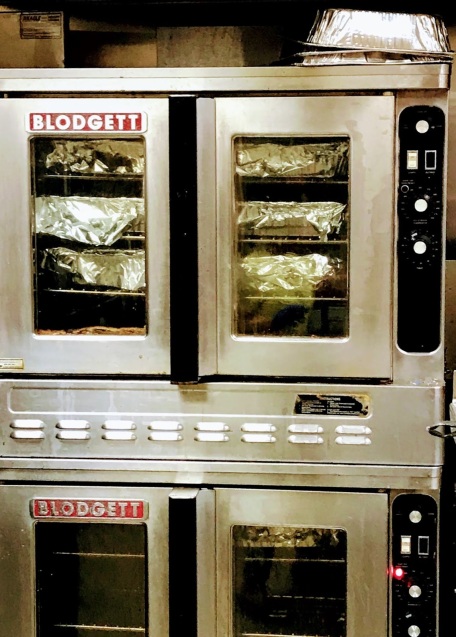 It was great going to Magen David Synagogue today to help prepare for the big Simchat Torah Dinner tomorrow night.

First, we started with great ingredients.

Then all the prep.

The cleaning, slicing, dicing, mixing, laying it all out, and braising.

Then the cooking–stovetop, and oven.

And before you know, it comes out all done and ready for the scrumptious shul dinner to honor the Torahs.

I want to thank all the women and men that helped out today and many other times to prepare.

But especially, I want to call out Naomi Elimelech who coordinates everything and is the brains behind all the delicious and healthy food.

She and her husband, Itzik, who is also the President of the synagogue, are truly wonderful, caring, and giving people and a role model for all of us–and it’s not just the cooking!

B’tayavon everyone and Chag Sameach!  😉

So I can’t believe they actually made a “strategy card game” about cholent.

The only strategy that I know of with cholent is to make it hot, goopy, meaty, and savory.

Cholent is a beef stew typically eaten for Shabbat lunch.

Usually it cooks in a crock pot overnight.

The sephardim call this dish Hamin (instead of cholent) and typically put in some hard-boiled eggs as well.

With cholent, you can essentially throw in the kitchen sink as long as it add to the heartiness and flavor of the dish.

Eating cholent is such a tradition that it is almost considered a special mitzvah to do it. Ah, would that make it commandment #614?

When cholent is served at the kiddish (the meal after Shabbat services in synagogue), it is usually the highlight where everybody gathers around with big laddles to dig in and get the nice portions of meat bopping around in the stew or often sunken to the very bottom to be found and surfaced by the lucky lunch patrons.

In New York, my friends used to have a running joke that there was a secret ingredient the Rebetzin used to make it so good–what it was, all bets were on.

The biggest problem with cholent are the loads of beans (“the musical food”) and the most unpleasant odor-filled aftereffects–and of this we will not speak again!

What type of game can you play with cholent? You can probably just toot out the answer when you’re ready. 😉